Ever since I took Amtrak from New Orleans to Los Angeles and then up to Portland I’ve been itching for another long distance Amtrak ride. My buddy Dave suggested meeting up in Portland then taking Amtrak’s Empire Builder to Chicago. Amtrak’s Cardinal to Indianapolis. Then a few days later fly Southwest to Denver to cap off the trip with a ride back to Salt Lake City on Amtrak’s California Zephyr.

I flew up to Portland (PDX) on Delta and decided to treat myself to a first class seat, my first time flying first class.

I have only been to Portland once before and it too was on a train trip. I did not see much or Portland last time so I was looking forward to actually seeing some of it this go round. 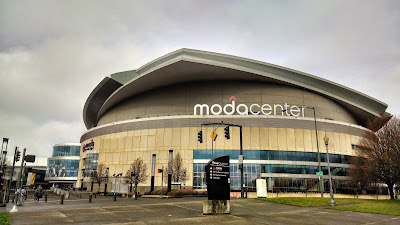 No trip to Portland is complete without a trip to their famous Voodoo Doughnut store. There was a short line when we got there. It was well worth the wait for the tasty doughnuts. I did get a laugh out of the younger people out panhandling in front of the store while talking on their cellphones. Eventually one came in to get a doughnut with the money they were given.

Back at the Union Station we enjoyed the Amtrak Metropolitan Lounge with free WiFi, snacks and drinks before getting on our train. 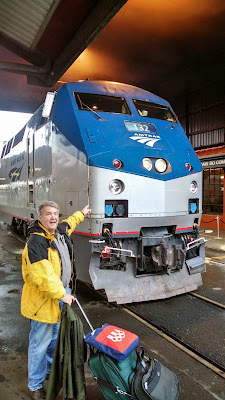 I have never understood why Amtrak does not have a few people that quickly wash the Sightseer Lounge Car windows along with the Sleeper Car windows at long station stops such as the one at Portland. Even just giving them a quick spray down would drastically improve things.

On this trip we are staying in one of the Roomettes, thankfully Dave is taking the top bunk.

The next morning we woke to snow and had breakfast as the train passed through Glacier National Park. It was nice to see some snow, back in Salt Lake City it has been a very mild winter with little snow fall. 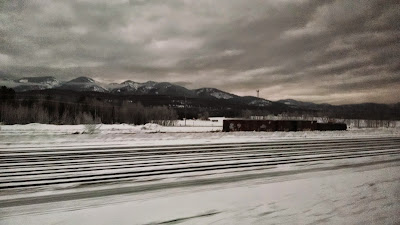 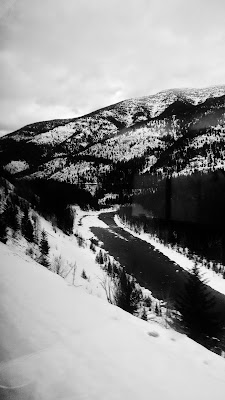 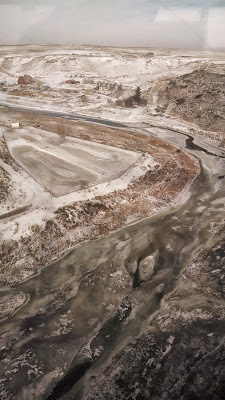 Once past the Rocky Mountains things started to get really flat and the views looked the same for miles and miles in all directions. There is a lot of empty space up in this part of the country; Eastern Montana and North Dakota.

Morning once again on the train and this time we woke up in Minnesota, pulling into the St. Paul-Minneapolis area. Thankfully I showered the night before because the drain pipe in the shower on our car was frozen. Outside temperature is hovering around minus 20 as we set down in the nice warm dinning car for our hot breakfast. Even the mighty Mississippi is frozen this morning. 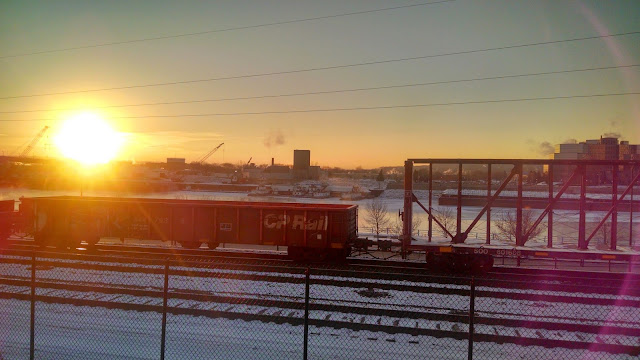 The train followed the Frozen Mississippi river for awhile as it headed South East towards Milwaukee. 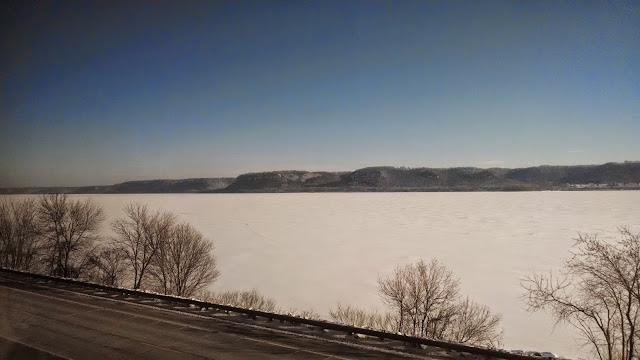 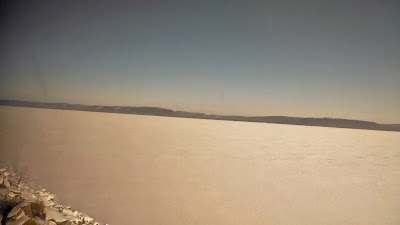 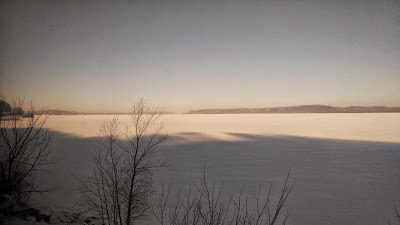 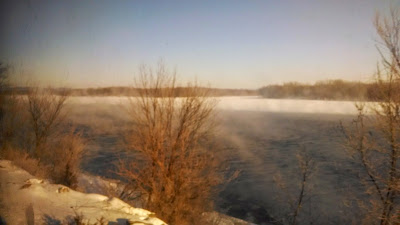 At a few stops I jumped off the warm train to feel the subzero temps outside. It felt good for a few minutes. 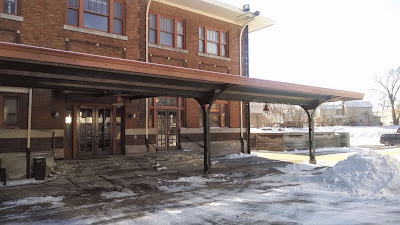 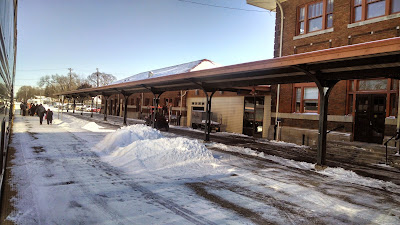 I am always amazed how fast time goes by on a train. Seems like I sit down for breakfast, then before I know it I am back for lunch and dinner not long after that. One does not go hungry on an Amtrak train if they are staying in a sleeper car which includes all the meals. Just to get in a little exercise I ended up walking back and forth on the lower level of a sleeper car, had to get in my steps for the day. 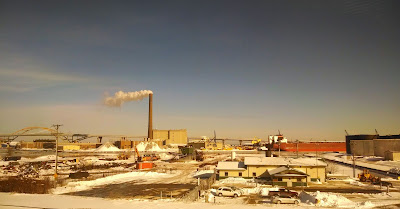 Eventually the skyline of Chicago could be seen in the distance. 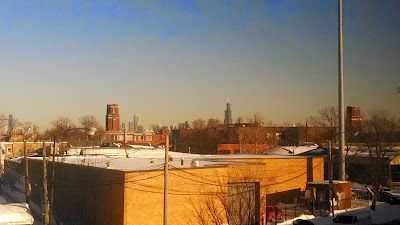 We had a few hours in Chicago to kill before we would be taking the Cardinal down to Indianapolis. First thing we did was walk around the Union Station before heading out to brave the frigged conditions. The only goal we had was to get to the Boeing store and take a few shots of the Sears, err Willis Tower. It will always be the Sears Tower to me!

Being a big fan of film I had to go see the famous “The Untouchable Stairs” in the Union Station.

After walking around Union Station we headed out to make a mad dash to the Boeing Store and snap some pictures along the way. 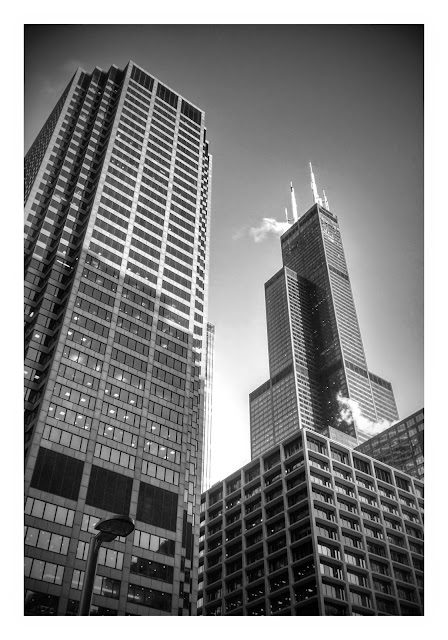 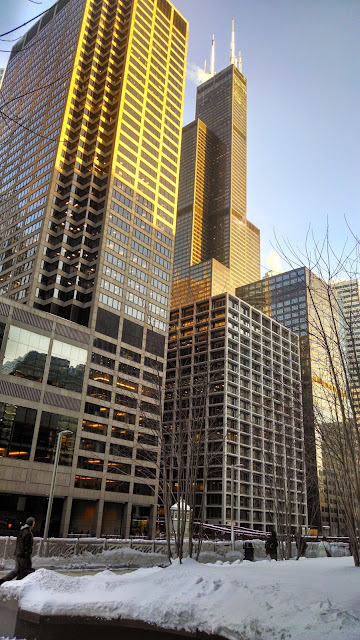 The train left Chicago as the sun was setting and the next stop for us would be home for Dave, Indianapolis.

We had a few days in Indianapolis before we would take a Southwest flight to Denver (DEN) to get back on the train and head to Salt Lake City. 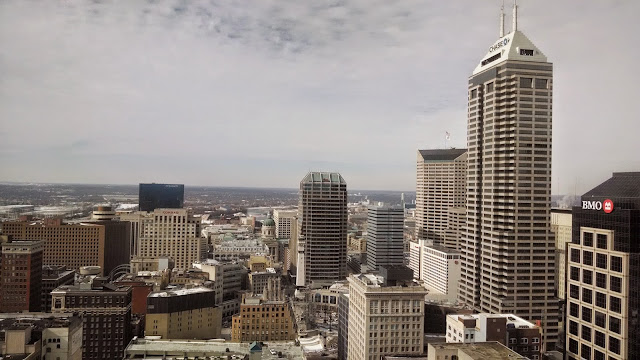 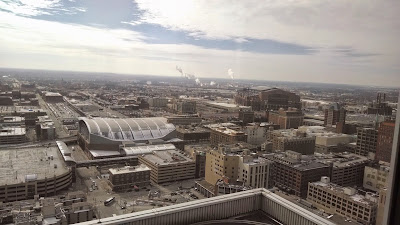 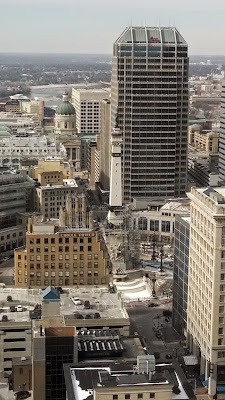 Pictures From Around Indianapolis 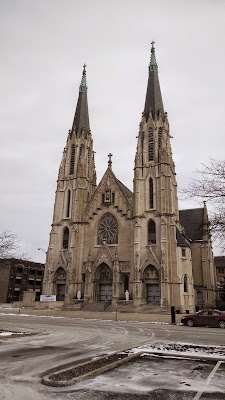 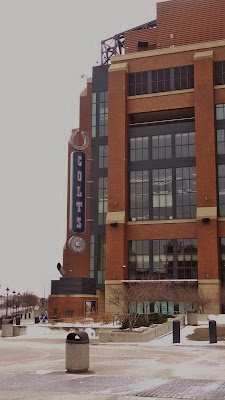 After a few nice days in Indianapolis it was time to pack up and head out to Denver. 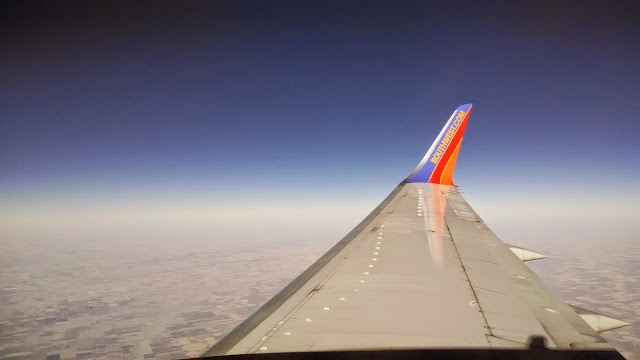 Good to be back in Denver for my second DEN-SLC Amtrak run.

Once more we are staying at the Quality Inn Central which is just five miles from downtown Denver. Stayed here last time I did the DEN-SLC run.

In the morning we had the free hot breakfast at the hotel then used the free shuttle service to get us to Union Station.

This time on the train we just purchased two coach tickets since we planed to spend most of the day in the sightseer lounge car. Felt good to be back on the train for another fifteen hour ride to Salt Lake City. 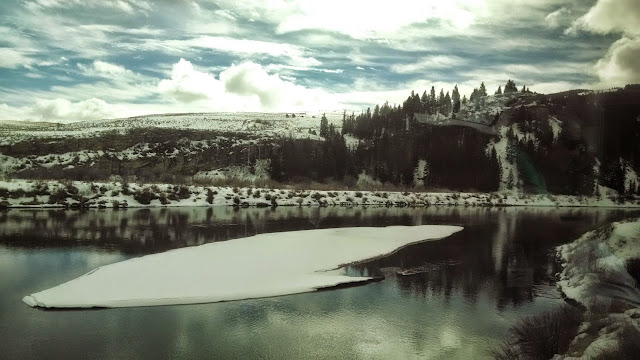 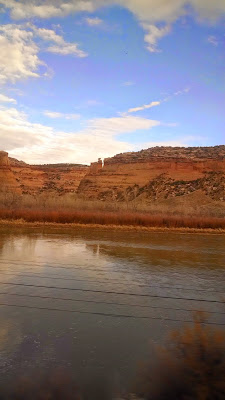 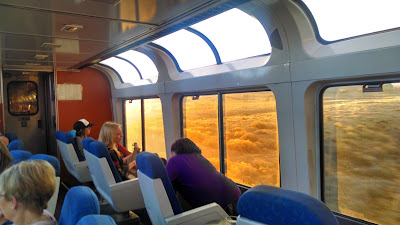 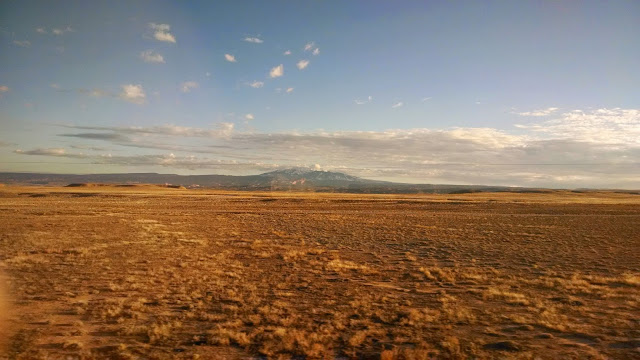 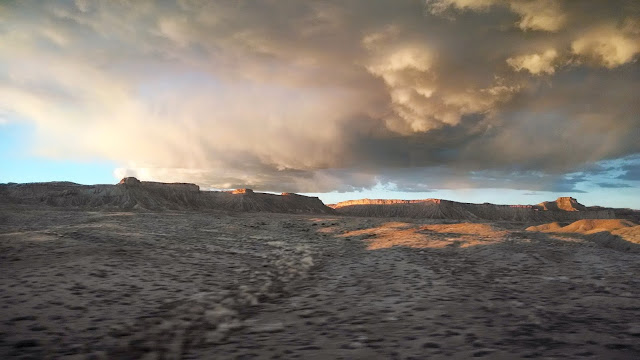 As usual we pulled into Salt Lake City ahead of schedule.

We sure covered a lot of ground on this trip; West Coast to the Midwest then back to the Rockies.

One thought on “Portland, OR To Indianapolis Via Amtrak: February 2015”